Based in Ticino “Terra di Ciclismo”, Switzerland, ASSOS was founded in 1976 with the creation of the first ever Lycra® cycling shorts. Thanks to its continued investments in R&D, the company has developed a number of innovations that have imposed the direction in which the bicycle industry has evolved – most of them are now industry standards: first Lycra® shorts (’76), first sublimination on a cycling jersey (’80), first Elastic Interface cycling short insert (2001), Choose your Comfort concept (2003), Project Starbust, the fastest cycling bodysuit on earth (2004), S5 the next cycling shorts generation (2008) are only a few examples.
Today, ASSOS proudly provides the Total Cycling Comfort to more than 30 countries around the world: the integrity of the brand is safeguarded by carefully selected distributors who present ASSOS products to their markets with local expertise 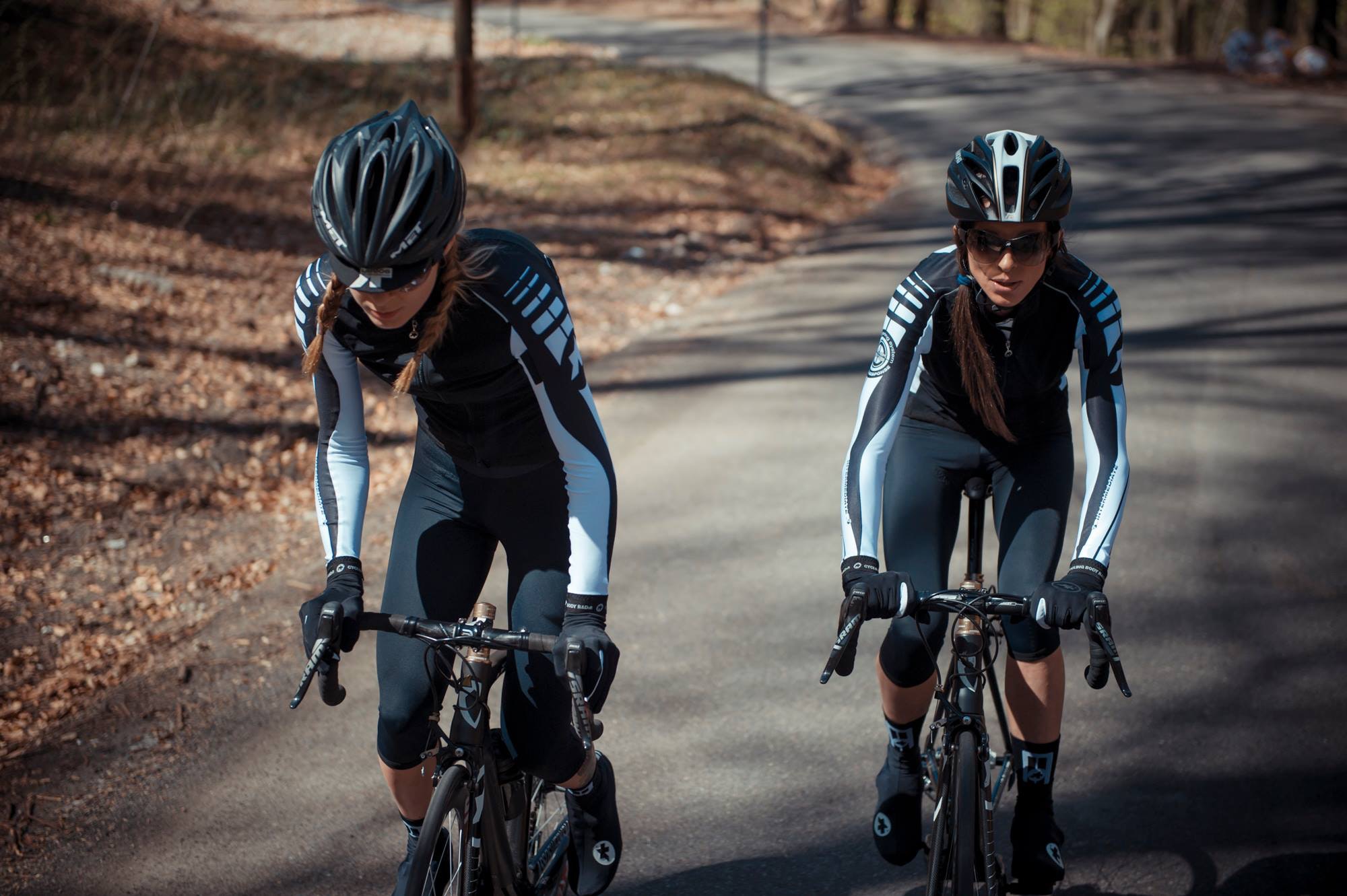